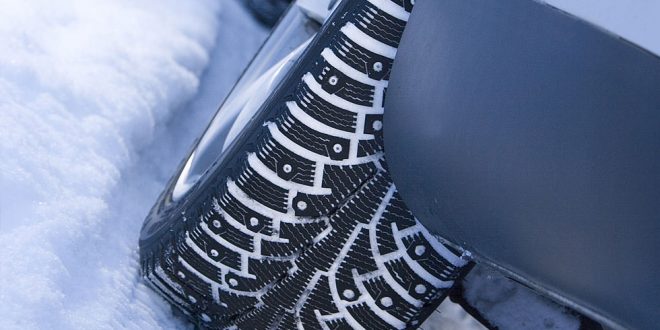 Winter tire usage on the rise in Canada, Survey

Winter tire usage on the rise in Canada, Survey

A new survey found that more Canadian drivers are adopting the use of winter tires, breaking previous record numbers.

The survey was conducted by Leger for the Tire and Rubber Association of Canada (TRAC)..

Winter tire use by region, according to the survey:

– In Manitoba and Saskatchewan, usage has climbed 11 percentage points to 50%;

– In Atlantic Canada, usage has risen eight percentage points to 81%.

The survey also explains that among the 30% of drivers still not using winter tires, the belief that all-season tires provide sufficient traction (48%) and cost (23%) are the most common barriers to adopting winter tires.

“Drivers adopting winter tires in record numbers is fabulous news because it means Canada’s roadways in winter are becoming significantly safer,” says Glenn Maidment, President of TRAC. “However, the fact that three-in-ten motorists still do not own winter tires poses a threat to all motorists. This is why outreach to educate drivers continues to be needed. Every motorist needs to know that today’s high-tech winter tires radically outperform all-seasons in all cold-weather driving conditions and offer potentially life-saving benefits.”

Web articles – via partners/network co-ordinators. This website and its contents are the exclusive property of ANGA Media Corporation . We appreciate your feedback and respond to every request. Please fill in the form or send us email to: [email protected]
Previous: Seabird Crap Could Help Save the Arctic, Says New Research
Next: High-fat diet disrupts brain maturation, finds new study