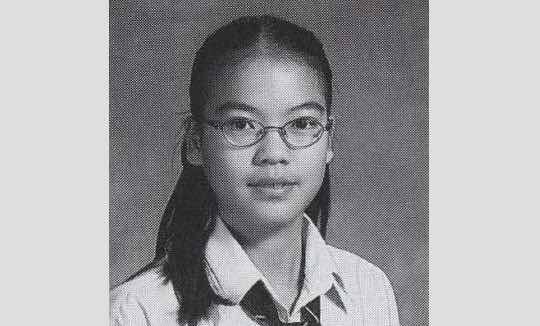 A Toronto-area woman who ordered a hit on her parents has been sentenced to life in prison with no parole for 25 years for first-degree murder, and life for attempted murder.

Officials say they believe Jennifer Pan, 28, had orchestrated a fake home invasion at their Markham home on November 8, 2010. Prosecutors say her motive was because of her parents disapproval of her boyfriend. The Crown say Pan and her boyfriend, Daniel Wong, hired hit men to kill both her parents in the phony invasion, but her 60 year old father, Hann Pan, survived the attack.

The three co-accused – including Wong – were also found guilty of the same charges.

Hann Pan was not present during the sentencing at the Newmarket court today, but gave a written statement, saying that though he survived the attempt on his life, he feels as if he died that day.

Last month, Pan’s lawyer said his client was planning on appealing the verdict.

Web articles – via partners/network co-ordinators. This website and its contents are the exclusive property of ANGA Media Corporation . We appreciate your feedback and respond to every request. Please fill in the form or send us email to: [email protected]
Previous: Miss Canada scores big buzz with hockey costume (Video)
Next: Richard Suter : Accused drunk driver abducted, assaulted