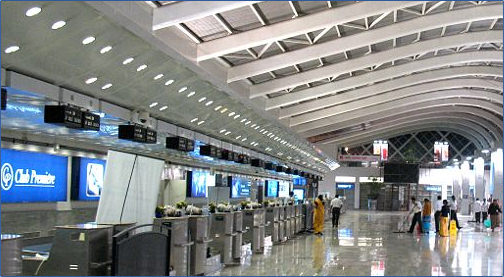 The RCMP have arrested four people in connection with illegally importing 37.5 kilograms of cocaine after intercepting three shipments of the drug at Toronto Pearson International Airport earlier this month.

Three men and a woman, all from the Toronto area, were arrested between Aug. 7 and Aug. 20 after a multi-agency investigation.

Philmore Jarvis, 47, Michelle Maraj, 36, and Wilson Jaramillo, 37, all from Mississauga, and Vernon Bouillion, 38, of Milton, face charges including importing a controlled substance and possession for the purpose of trafficking.

Jarvis, Jaramilo and Bouillion are in custody while awaiting a court appearance scheduled for Thursday.

Maraj is out on bail and her next court appearance is on Sept. 12.

Web articles – via partners/network co-ordinators. This website and its contents are the exclusive property of ANGA Media Corporation . We appreciate your feedback and respond to every request. Please fill in the form or send us email to: [email protected]
Previous: Larry Langston : Chicago robber busted after leaving selfie behind
Next: Montana Teacher fired for pregnancy sues Butte Catholic schools