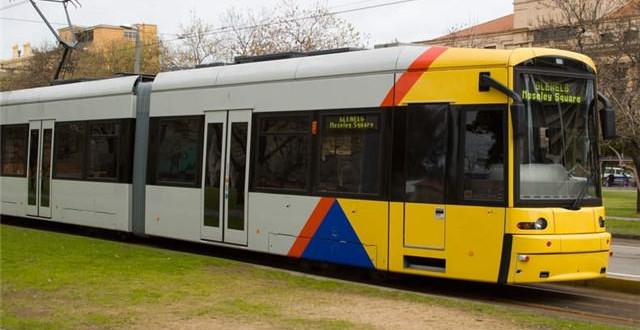 Almost one month into a strike by 900 Unifor workers at Bombardier’s Thunder Bay, Ont., plant, the company moved three Toronto Transit Commission subway cars through the picket line on Tuesday for delivery to Toronto.

The union hoped to turn up the heat on the company by picketing at several TTC stations this week and also Bombardier’s aerospace plant in Downsview.

“We’re doing the best we can,” local president Dominic Pasqualino said in a phone interview from the Spadina subway station during rush hour. “We’re handing out some fliers. People in Toronto are not as friendly as people in Thunder Bay. Everyone’s in a hurry.”

The strike comes at a critical time for the TTC, which has two separate billion dollar contracts with Bombardier to update its subway and streetcar fleets.

Bombardier managed to move three new “Toronto Rocket” subway cars on flatbed trucks out of the Thunder Bay plant Tuesday, company spokesperson Marc-Andre Lefebvre confirmed in a phone interview. They’re part of an order for 70 new trains, of which 55 have been delivered.

“These are the first cars ever to leave that plant that are not entirely built by union labour,” Pasqualino said. “We’re really upset about that.”

The plant is also working to meet its commitment to deliver more of the new low-floor accessible, air-conditioned streetcars in time for their launch on Spadina Ave. at the end of this month, Lefebvre said.

Web articles – via partners/network co-ordinators. This website and its contents are the exclusive property of ANGA Media Corporation . We appreciate your feedback and respond to every request. Please fill in the form or send us email to: [email protected]
Previous: Destruction of Three stars by black holes detected
Next: Researchers learn secret of how geckos cling to vertical walls