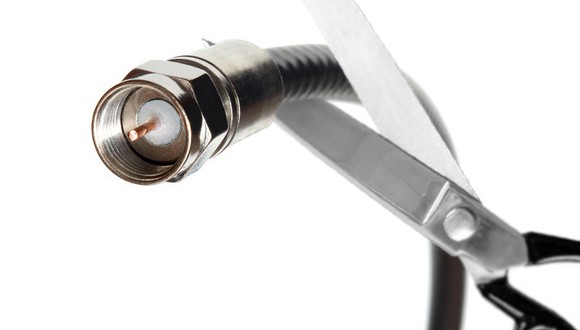 More Canadians are ditching their traditional TV subscriptions in 2014 than ever before, according to a new report.

The availability of TV programs online and through services such as Netflix led to 95,000 fewer Canadian TV subscriptions.

A new report released Monday by the Convergence Consulting Group Ltd., looked at the TV habits of Canadians and Americans.

The report found that 19% of viewers watched an average of three programs per week for free online, a figure that’s expected to remain the same in 2015.

In 2014, there were an estimated 3.04 million Canadian households without traditional TV subscriptions. The report predicts that numbers will increase to 3.33 million in 2015.

The report states that 36% of viewers use online subscriptions, such as Netflix.

Web articles – via partners/network co-ordinators. This website and its contents are the exclusive property of ANGA Media Corporation . We appreciate your feedback and respond to every request. Please fill in the form or send us email to: [email protected]
Previous: Ireland Baldwin Checks Into Rehab, But Not for Substance Abuse
Next: Researchers To Drill Into Dinosaur-Killing-Asteroid Crater