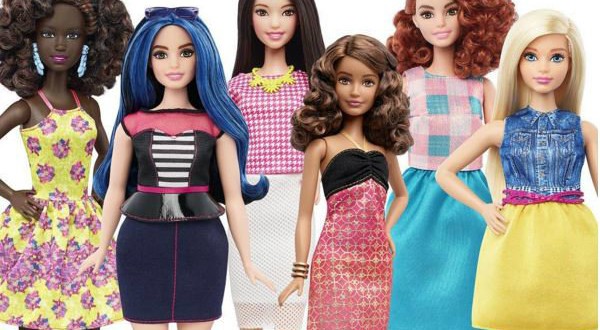 Hasbro and Mattel are in ongoing discussions about a potential merger; one that could create one of the largest toy companies in the world.

However, financial details about the potential merger aren’t yet available, Bloomberg reported. Sources also said that talks won’t necessarily lead to a deal.

Mattel shares were up 7.4 per cent, while Hasbro was up 3.3 per cent in afternoon trading. The companies had a combined market capitalisation of $20bn (£13.7bn) as of yesterday’s closing price.

Hasbro spokeswoman Julie Duff said the company does not comment on rumours or market speculation. Mattel was not immediately available for comment.

It’s not the first time they’ve held merger talks. In 1996, Mattel tried to buy Hasbro for about $5.2bn, but later withdrew the offer, citing an intolerable climate.

Mattel’s net sales inched up 0.3 per cent to $2bn in the three months ended December 31, defying analysts’ expectations for a fall. It was boosted by sales of Barbie dolls and Hot Wheels toys.

Hasbro will report its fourth quarter results on Monday.

Web articles – via partners/network co-ordinators. This website and its contents are the exclusive property of ANGA Media Corporation . We appreciate your feedback and respond to every request. Please fill in the form or send us email to: [email protected]
Previous: Dad warns parents of hair tourniquets for babies “Photo”
Next: Dave Mirra: “BMX Legend” dies aged 41 after apparent suicide