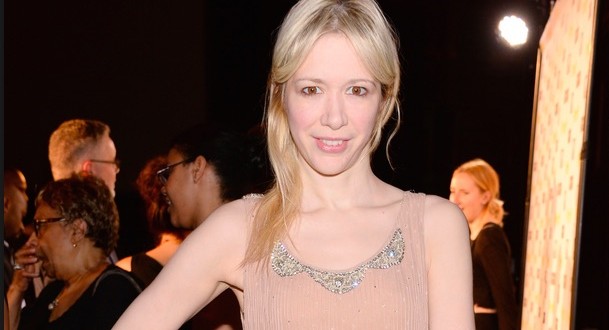 Melissa Berkelhammer Trying to Kick 'Socialite Squatter' Out of Apartment

Melissa Berkelhammer Trying to Kick ‘Socialite Squatter’ Out of Apartment

Melissa Berkelhammer is a socialite and, allegedly, she’s also a squatter. Julianne’s friend Melissa asked if she could stay at her apartment, but that was in March of 2014 and they are still living there! Now Melissa’s elderly mom has also moved in. Julianne and her mom say they’ve been trying to evict them for months. So why can’t they just change the locks?

“I knew her from the charity circuit,” Julianne said. “We’d say hello. She seemed pleasant enough.”

So she let Melissa Berkelhammer move into her swanky apartment on the “Avenue of Avenues” – Fifth Avenue, with a view of Central Park. Woody Allen used to live in the building.

“I figured two or three weeks, what’s the worst that can happen?” Julianne said.

That was in March 2014. Fifteen months later, Melissa Berkelhammer’s still there! And get this, her elderly mother moved in, too!

“It’s been an absolute nightmare,” Jocelyn said. “They refuse to leave. They have to live in an Upper East Side apartment with a doorman.”

“A lot,” Julianne explained. “I have never seen anyone with more designer shoes, hand bags or clothes. She has about 50 bags in luggage and portable wardrobes. I lock myself in my bedroom. I feel so confined to that space. I can’t even use my living room or my kitchen. She’s sort of taken over everything with her belongings and her clothes.

As if that isn’t bad enough, Julianne says the mother/daughter duo have relentless arguments over money.

In another recording, Julianne’s frustrated mother begs her unwelcome guests to leave, saying, “We’ve given you notice eight months ago. Now you’ve got to get out this Friday. Period!”

So why can’t Julianne and her mother just change the locks? Believe it or not, the unwanted guests are protected by so-called squatters’ rights which are intended to protect tenants. But the law was never intended to enable alleged squatters to live in an occupied apartment.

Melissa Berkelhammer is officially now in violation of a judicial order, if she doesn’t get out on her own, Marshals ‘will’ come and evict her.

Web articles – via partners/network co-ordinators. This website and its contents are the exclusive property of ANGA Media Corporation . We appreciate your feedback and respond to every request. Please fill in the form or send us email to: [email protected]
Previous: Terry Coffey mocks Caitlyn Jenner on Facebook, gets beautiful lesson
Next: Orphaned moose killed as standard Montana procedure (Video)