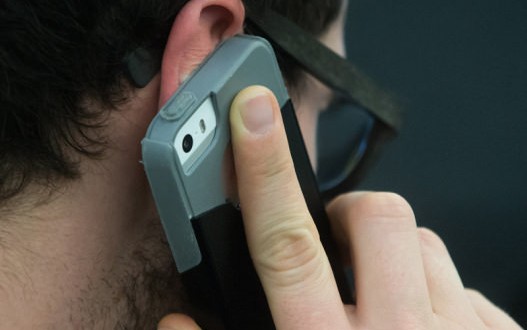 Interestingly, the Canadian government implemented rules during its AWS-3 auction to encourage smaller carriers and new market entrants to purchase licenses. According to reports, the Canadian government prevented the country’s three largest operators, Bell, Rogers and Telus, from bidding on up to 30 MHz of the 50 MHz total of AWS-3 licenses up for grabs.

“In 2006, 98 percent of spectrum was held by Canada’s largest wireless companies,” said James Moore, Canada’s minister of industry. “By this summer, we expect new competitors to hold approximately 25 percent of total wireless spectrum. The result of this auction was a win for Canadians. New competitors have secured valuable spectrum to compete.”

Canada’s experience could affect how the FCC moves forward in crafting rules for its 2016 auction of 600 MHz spectrum. The agency is considering rules similarly geared toward preventing market leaders from acquiring all the spectrum up for grabs. Currently the FCC is considering setting aside up to 30 MHz in the incentive auction of TV broadcaster’s 600 MHz licenses for smaller carriers, though T-Mobile US (NYSE:TMUS) and others are urging the agency to increase that to at least 40 MHz or more.

Rogers told CBC News it was comfortable with its current spectrum holdings and didn’t need to buy AWS-3 licenses; the carrier was a big winner in the government’s auction last year of 700 MHz licenses. “We won the beachfront property we wanted last year,” Rogers spokeswoman Patricia Trott told CBC News. “Some AWS-3 spectrum would have been nice to have when it’s usable in a few years, but we’re comfortable we can continue to meet our customers’ need for speed and capacity now and in the future.”

AT&T Mobility (NYSE: T) led the U.S. auction of AWS-3 licenses, spending $18.2 billion. Verizon Wireless (NYSE: VZ) came in second place with bids totaling $10.4 billion. However, Dish Network (NASDAQ: DISH) has come under criticism because its designated entities (DEs) placed bids totaling $13.3 billion, but that amount could be lowered to around $10 billion if the DEs are successfully categorized as small businesses. Further, AT&T, Verizon and others have argued Dish unfairly raises spectrum prices via a bidding strategy that stretched across three separate bidding entities–Dish has said it played within the FCC’s bidding rules.

Web articles – via partners/network co-ordinators. This website and its contents are the exclusive property of ANGA Media Corporation . We appreciate your feedback and respond to every request. Please fill in the form or send us email to: [email protected]
Previous: NBC Cancels ‘Allegiance’ After Five Episodes
Next: ‘The Dress’ debate turned into domestic violence statement (Video)