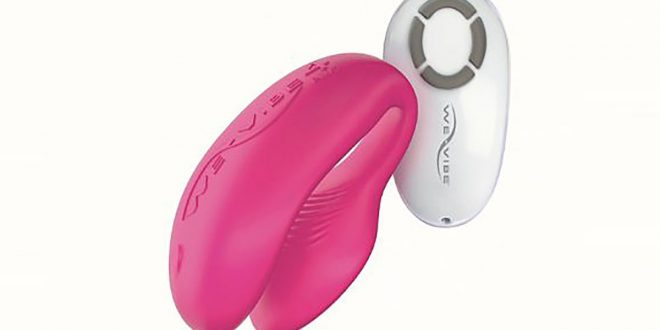 The agreement was reached between two anonymous complainants and Standard Innovation Corporation, We-Vibe’s parent company, in an Illinois federal court.

“With this settlement, Standard Innovation can continue to focus on making new, innovative products for our customers.”

This lawsuit serves to highlight a larger problem within the Internet of Things (IoT) industry where connected devices continue to be designed with security as an afterthought rather than a necessity.

“This is yet another example of IoT devices being rushed to market without proper consideration of privacy, and with rampant security vulnerabilities,” commented Cesar Cerrudo, CTO at IOActive. “We are connecting more and more of these devices to the internet and manufacturers are really not applying due diligence, which in the long run will be really costly.

“While they may get the upper hand in beating the competition to get products to market, they lose out in the long run. Fines and the reputational damage have the potential to sink a start-up before they have the chance to really get going. I mean, who will really trust this company after hearing it has been harvesting this most private of information?”

Web articles – via partners/network co-ordinators. This website and its contents are the exclusive property of ANGA Media Corporation . We appreciate your feedback and respond to every request. Please fill in the form or send us email to: [email protected]
Previous: Olly the Terrier wins fans everywhere with his awful run at dog show (Video)
Next: Truck Plunges Through Lake Winnipeg Ice (Video)