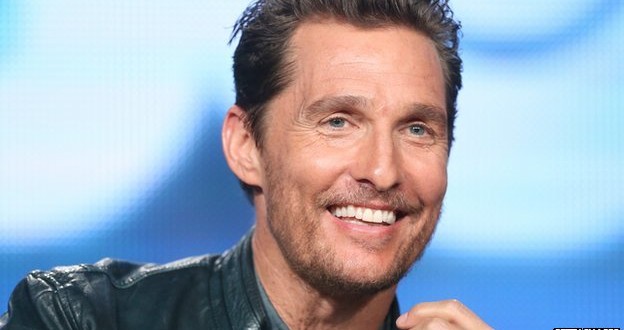 Both HBO and “True Detective” creator Nic Pizzolatto were quick to dismiss a plagiarism lawsuit against the writer. Pizzolatto denied that he was directly lifting some of the dialogue on the hit show, particularly the philosophical reflections of Matthew McConaughey’s Rust Cohle, from the works of various authors including horror novelist Thomas Ligotti.

Pizzolatto, who is a nominee for writing the episode ‘The Secret Fate of All Life’, however, said the lines were inspired by philosophers like Arthur Schopenhauer, Friedrich Nietzsche and E M Cioran and these ideas are not exclusive to any author, reported Deadline.

“Nothing in the television show ‘True Detective’ was plagiarized… As an autodidact pessimist, Cohle speaks toward that philosophy with erudition and in his own words. The ideas within this philosophy are certainly not exclusive to any writer,” Pizzolatto said in a statement.

HBO too said the show was a “work of exceptional originality” and the story, plot, characters and dialogue are that of Nic Pizzolatto.

“Philosophical concepts are free for anyone to use, including writers of fiction, and there have been many such examples in the past. Exploring and engaging with ideas and themes that philosophers and novelists have wrestled with over time is one of the show’s many strengths – we stand by the show, its writing and Nic Pizzolatto entirely.

‘True Detective’ is a big contender at the Emmys with 12 nominations.

Web articles – via partners/network co-ordinators. This website and its contents are the exclusive property of ANGA Media Corporation . We appreciate your feedback and respond to every request. Please fill in the form or send us email to: [email protected]
Previous: Michelle Lodzinski : woman charged in son’s 1990s slaying
Next: Fitness Helps Middle-School Girls Avoid Depression, Study