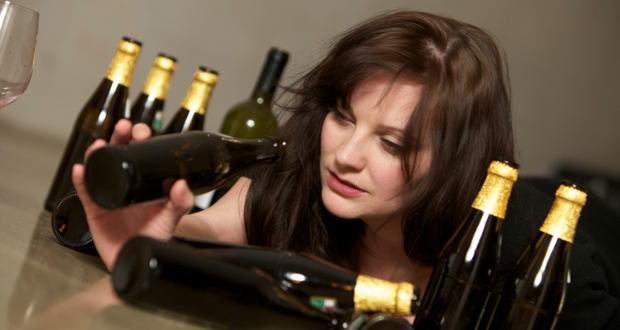 Drinking just a few alcoholic beverages a month can increase a woman’s risk of getting breast cancer, according to a new study from the University of Victoria.

Previous research investigating the relationship between low-dose alcohol use and breast cancer has sometimes produced conflicting results. Some studies found no increased risk for low-dose or “moderate” drinking.

Of those 60, only six were free of potentially serious biases: many because former drinkers were misclassified as abstainers, while other studies misclassified occasional drinkers as abstainers. This last bias in particular resulted in an underestimation of the risk of disease, the CARBC study shows.

When corrected for these biases, the findings confirmed a significantly increased risk for breast cancer from low-dose consumption—levels currently within Canada’s Low-Risk Drinking Guidelines for women.

Stockwell says “these results should encourage caution with alcohol consumption. Drinking within Canada’s low-risk drinking guidelines is associated with a very small increase in risk of breast cancer as well as of some other cancers. In general, less drinking means less risk to health.”

Web articles – via partners/network co-ordinators. This website and its contents are the exclusive property of ANGA Media Corporation . We appreciate your feedback and respond to every request. Please fill in the form or send us email to: [email protected]
Previous: Polaroid Cube Lifestyle Action Camera (Video)
Next: NYC Subway Terror Threat : Iraqi leader says militants eyeing transit attacks