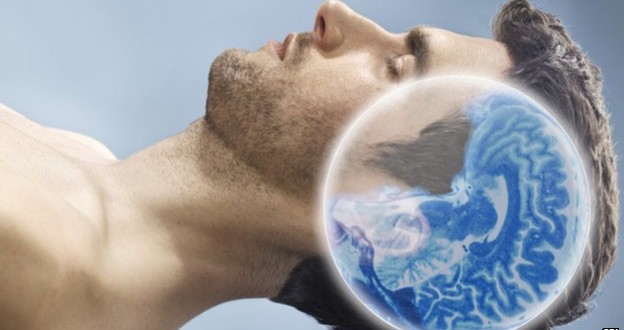 Reading and sleep key to a healthy mind, Study

Reading and sleep key to a healthy mind, Study

Posted by: News May 1, 2014 in Press Releases Leave a comment

Sleeping more than 8 hours and less than 6 and the lack of cognitive stimulation such as reading favours the development of cognitive impairment in people over 65. This is the main conclusion of a study carried out by researchers from the Department of Pharmacy at the University CEU Cardenal Herrera and pharmacists in the Valencian Region (Spain). The paper “Lifestyles associated with cognitive impairment. Preliminary study from community chemists” was recently published in the journal Revista de Investigación Clínica.

Cognitive impairment, often age-related, is associated with dementia. 35.6 million people worldwide suffer from dementia and given the progressive aging of the population 100 million cases are expected in 2050, according to the World Alzheimer Report. In Spain the prevalence of cognitive impairment varies between 10.1% and 26.9 % of the population over 65 years-old depending on the region and survey methodologies.

In the study conducted by the CEU University in Valencia symptoms of cognitive impairment were detected in 12% of cases. In total 245 patients over 65 both from rural and urban areas have voluntarily participated in the study monitored by their local pharmacists.

According to the authors of this study in addition to genetic factors, cognitive decline is also linked to risk factors such as age and others related to lifestyle, such as physical exercise, hours of sleep or intellectual stimulation. In the case of age, the study has found that the prevalence of recorded cognitive impairment shows a 9% increase each year, which means that every ten years the risk of suffering this illness doubles.

The research team was led by Prof. Lucrecia Moreno. Currently the team has begun a second phase of the project which consists of designing a health intervention programme aimed at improving cognitive function and lifestyles related to cognitive impairment in these patients. 42% of them have accepted to participate in a health education programme to promote cognitive training, exercise and sleep hygiene which are all key elements in old-age dementia prevention.

Web articles – via partners/network co-ordinators. This website and its contents are the exclusive property of ANGA Media Corporation . We appreciate your feedback and respond to every request. Please fill in the form or send us email to: [email protected]
Previous: Duchess Of Cambridge’s Sister Pippa Middleton Accused of wearing ‘false bottom’ at Royal Wedding
Next: USA : FDA approves first-of-a-kind sleep apnea implant