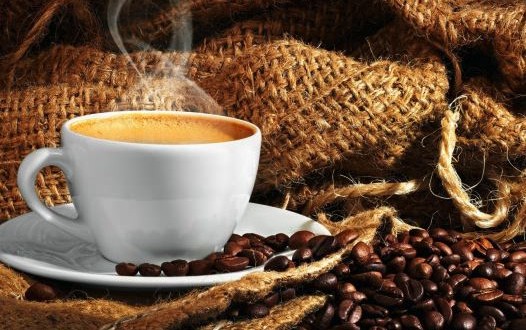 Posted by: News Aug 1, 2014 in Press Releases Leave a comment

The shocking news of an Ohio teen who died of a caffeine overdose in May highlighted the potential dangers of the normally well-tolerated and mass-consumed substance. To help prevent serious health problems that can arise from consuming too much caffeine, scientists are reporting progress toward a rapid, at-home test to detect even low levels of the stimulant in most beverages and even breast milk. Their report appears in ACS’ Journal of Agricultural and Food Chemistry.

Mani Subramanian and colleagues note that caffeine’s popularity as a “pick-me-up” has led to it being added to more than 570 beverages and 150 food products, including gums and jelly beans. It also comes in a pure powder form that consumers can use themselves to spike drinks and food. In small amounts, most people can handle caffeine without a problem. But excessive doses can lead to serious health problems, including insomnia, hallucinations, vitamin deficiency, several types of cancer and in rare cases, death. Subramanian’s team wanted to develop a quick and easy way for consumers to determine whether the caffeine levels in their foods and drinks fall within a safe range.

They tested an enzyme called caffeine dehydrogenase and found that it could detect caffeine in a variety of drinks — with the exception of teas — within one minute. Also, it was sensitive enough to pick up on caffeine’s presence at concentrations as low as 1 to 5 parts per million, the maximum limit the Food and Drug Administration advises for nursing mothers. They say that their method could be integrated into a dip-stick type of test, like over-the-counter pregnancy tests, that could be used at home.

Web articles – via partners/network co-ordinators. This website and its contents are the exclusive property of ANGA Media Corporation . We appreciate your feedback and respond to every request. Please fill in the form or send us email to: [email protected]
Previous: Dalia Dippolito : Florida woman’s conviction overturned in murder for hire case
Next: Meteor shower viewing night coming Aug. 16