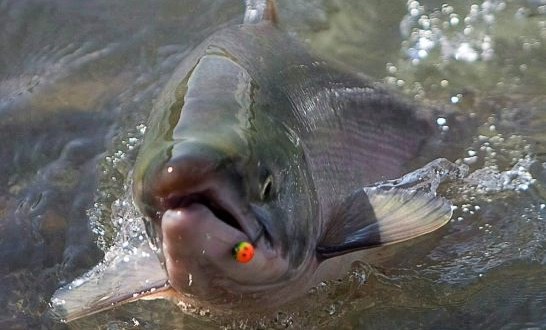 Marine Harvest Canada (MHC) is estimating a loss of up to 280,000 fish of an average weight of 4.1 kilograms due to a harmful plankton bloom at Marsh Bay near Port Hardy, BC. The harmful algae, Heterosigma akashiwo, are common plankton known to kill salmon.

Originally reported on MHC’s website on May 27, the company’s salmon farms have been on high alert for harmful plankton all summer.

“We’ve had over three months of sunny days, and have watched the plankton grow in many of our operating areas over this time,” said James Gaskill, Production Director. “Our mitigation systems, which include tarps and aeration, have worked very well in all other regions but just couldn’t overcome this extreme and rare bloom.”

A recent change in weather has reduced concern of further blooms, and mortality has ceased at Marsh Bay.

The company maintains insurance to cover this type of rare event.
MHC is British Columbia’s leading salmon aquaculture company, producing 40,000 tonnes of fresh, farm-raised salmon at sites on and around Vancouver Island.

Web articles – via partners/network co-ordinators. This website and its contents are the exclusive property of ANGA Media Corporation . We appreciate your feedback and respond to every request. Please fill in the form or send us email to: [email protected]
Previous: Suez Canal container ships collide (Video)
Next: Body Of Missing Realtor Found : suspect pleads not guilty (Video)