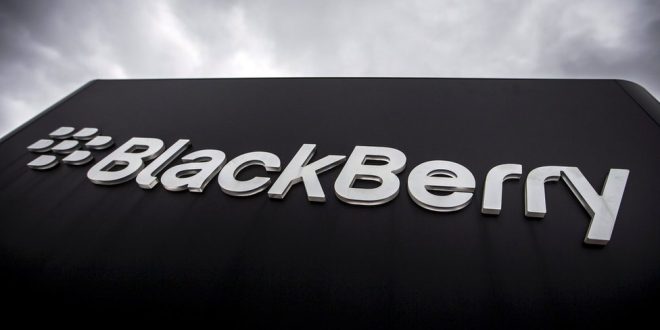 Blackberry posted a profit of $14m excluding one off charges for restructuring costs and a write-down of some of its assets.

The smartphone maker’s losses hit $670m in the first quarter compared, to $238m in the previous quarter.

Despite the hit, Blackberry shares gained in early trading as it said losses for the whole year would be lower than expected.

“They have not put figures behind some of their forecasts in quite some time, and hopefully that speaks to improved visibility into the business,” said Morningstar analyst Brian Colello.

Blackberry is moving away from smartphone sales – in which it has less than 1% of the global market – and towards the device software used by companies and governments.

The company said sales of its handsets, which had an average selling price of $290, were below projections in the quarter.

Total revenue across the business dropped 14% to $400m in the three months to the end of May.

Web articles – via partners/network co-ordinators. This website and its contents are the exclusive property of ANGA Media Corporation . We appreciate your feedback and respond to every request. Please fill in the form or send us email to: [email protected]
Previous: New Research Shows Importance of Gravel-Bed Rivers
Next: Eu Referendum: Brits Googling ‘What is the EU?’ after voting to leave it