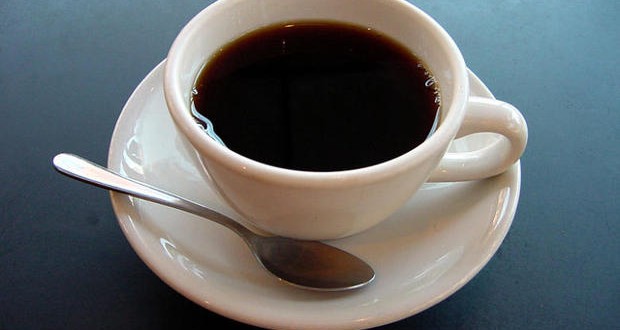 Drinking a lot of coffee every day could potentially cut the risk of developing multiple sclerosis (MS), new study says.

Researchers from the Karolinska Institute in Stockholm, Johns Hopkins University in Maryland and the University of California, Berkeley, looked at two studies.

In the Swedish study, participants were asked how many cups they drank per day across different ages, from when they were 15-19 years old, through to when they were over 40. In the US study, they were asked about their maximum daily coffee consumption and how old they were when they started drinking coffee on a regular basis.

They were then able to use the information to look at coffee consumption at and before the start of MS symptoms and compare it to people in healthy control groups. Even after taking into account factors like smoking and weight, they found the risk of MS was higher among people who drank less coffee.

In the Swedish study there was a 28-30% lower risk of developing the neurological condition among people who drank more than six cups per day. In the US they found a 26-30% reduced risk in people drinking at least six cups. They also found the higher the quality of the coffee, the lower the risk.

The team suggest that because coffee is a central nervous system stimulant, it has protective properties and can suppress the production of chemicals involved in the inflammatory response to MS. However, because this was an observational study, they warn more research is needed before firm conclusions can be made.

“Further studies are required to establish if it is in fact caffeine, or if there is another molecule in coffee underlying the findings, to longitudinally assess the association between consumption of coffee and disease activity in MS, and to evaluate the mechanisms by which coffee may be acting, which could thus lead to new therapeutic targets,” they wrote.

In a related editorial, José Maria Andreas Wijnands, Elaine Kingwell, also from the University of British Columbia, say that while there are several limitations to the study, the findings warrant further investigation: “Although it remains to be shown whether drinking coffee can prevent the development of MS, the results of these thorough analyses add to the growing evidence for the beneficial health effects of coffee.

“The intriguing findings indicate that the role of coffee in the development of MS clearly warrants further investigation, as do the mechanisms that underlie the relationship. In turn, this could potentially contribute to a better understanding of MS aetiology and the development of novel MS therapies.”