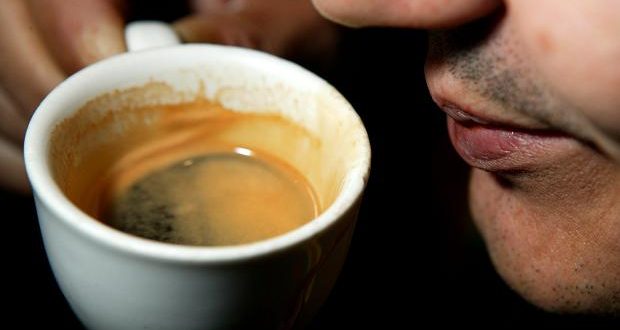 If you’ve ever attended a concert in the middle of the week, you know the cautionary tale we’re about to tell. It’s the morning after an epic, memory-making show and you’re blurry eyes, tired limbs, and caffeine cravings are forcing you to remind yourself that it was all worth it. As it turns out, though, that cup of coffee you reach for the next morning in your post-concert haze could actually lead to deafness.

Describing the sound tests as “acoustic overstimulation events (AOSEs),” researchers concluded that a “daily dose of caffeine was found to impair the recovery of hearing after an AOSE.”

In other words, you should probably start wearing earplugs and chilling out on the caffeine unless you want to turn into a deaf albino guinea pig.

Web articles – via partners/network co-ordinators. This website and its contents are the exclusive property of ANGA Media Corporation . We appreciate your feedback and respond to every request. Please fill in the form or send us email to: [email protected]
Previous: Health Canada approves Naloxone nasal spray “Report”
Next: Teen driver caught at “100 km/h” above speed limit attempts cornfield escape