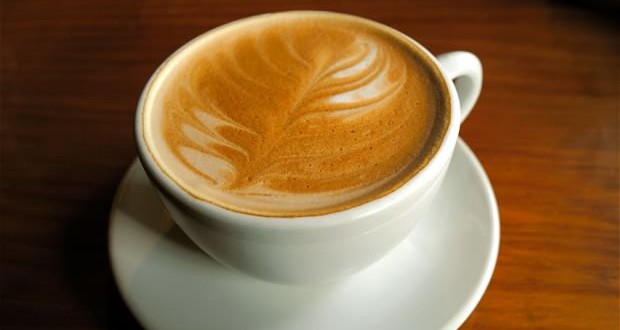 A new study has revealed that higher intake of caffeine lowers the rates of tinnitus, which is often referred to as buzzing or ringing sound in the ears when there is no outside source of the sounds among younger and middle-aged women.

Scientists analyzed data on over 65,000 women with and without tinnitus from the Nurses’ Health Study II. The women were aged between 30 and 44 at the start of the study in 2011, according to Medical News Today.

In 2009, 18 years after they joined the study, the women were asked questions about tinnitus. A woman reported experiencing symptoms either daily or on a few days per week.

Scientists identified a total of 5,289 cases of reported incident tinnitus, according to the website.

Most of the caffeine consumed by the women was from coffee, according to the study in the August issue of the American Journal of Medicine.

Although researchers have found a connection between the benefits of coffee in relation to tinnitus, it’s unclear why higher caffeine intake may reduce the risk of tinnitus, said study senior author Dr. Gary Curhan, a physician-researcher at Brigham and Women’s Hospital and a professor of medicine at Harvard Medical School in Boston.

“We know that caffeine stimulates the central nervous system and previous research has demonstrated that caffeine has a direct effect on the inner ear in both bench science and animal studies,” stated Curhan in a hospital news release.

Web articles – via partners/network co-ordinators. This website and its contents are the exclusive property of ANGA Media Corporation . We appreciate your feedback and respond to every request. Please fill in the form or send us email to: [email protected]
Previous: Diner gets rid of prayer discount (Video)
Next: Weight loss does not make people happy, Study Finds