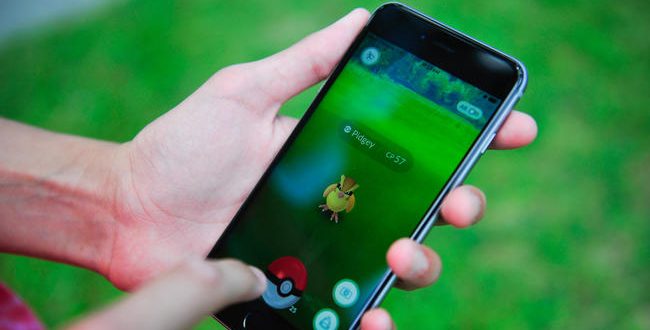 Authorities say a Florida man fired shots at two late-night “Pokemon Go” players in a car outside his house but no one was injured.

Flagler County deputies said that around 1:30 a.m., a man heard a loud noise outside his home, leading him to grab a handgun and walk outside.

A car was parked in front of his home, the man said, and he heard someone in the car say, “Did you get anything?”

The homeowner said that he stepped out in front of the car, which then accelerated toward him, and he fired several shots.

Deputies investigated the incident early Saturday, but were unable to find the car – until they received a call around 10:30 a.m. from the car’s owner.

The owner of the car said her 19-year-old son and his friend were playing “Pokemon Go” when a man confronted them and fired several shots.

The mother said the teens didn’t tell her about the incident until they noticed bullet holes in one of the rear tires.

The Flagler County Sheriff’s Office is using this as an opportunity to advise players to stay as safe as possible while walking around in the real world. They released the following tips:

Web articles – via partners/network co-ordinators. This website and its contents are the exclusive property of ANGA Media Corporation . We appreciate your feedback and respond to every request. Please fill in the form or send us email to: [email protected]
Previous: Hwang Kyo-ahn: South Korean prime minister pelted with eggs by protesters
Next: Toronto can ban texting while walking, Report