Home » World » ‘Inside’ Embodies the Horrors of Collectivism (Game Review) 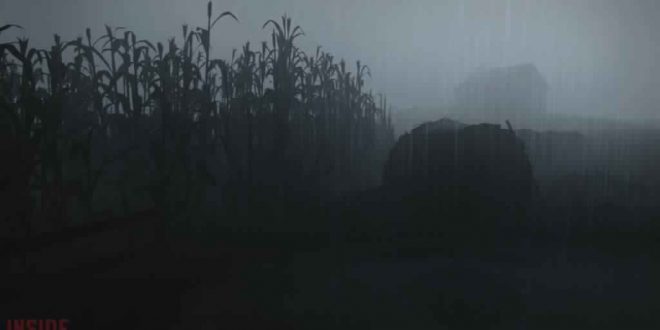 'Inside' Embodies the Horrors of Collectivism (Game Review)

‘Inside’ Embodies the Horrors of Collectivism (Game Review)

Inside might not share its predecessor’s monochrome art style, but it’s clear within just a few minutes that this is from the same studio that brought you the excellent 2010 indie hit Limbo.

Inside proves there is life left in the humble platformer. Essentially a 2D sidescroller, you play as a young boy hiding in a forest, lost and on the run. As you help him work his way past trees, through compounds and across the rooftops of industrial complexes, Inside’s muddy story starts becoming clearer.

The darkened rooms, moving shadows and oppressive music makes it feel like something bad is always about to happen. It inevitably does.

Every moment feels like it could be a matter of life or death, and Inside does a great job of making sure you care about a character you know virtually nothing about.

Within this state of terror are terrifying yet compelling moments, from giant industrial robot guards who will snare your ankles with chains, to industrial bomb blasts that will tear you to shreds.

At one point, you’ll be asked to masquerade as a marching zombie and dance on command.

About 40 minutes in, when you first command your own zombie troops, you’ll realise this game is not what you think it is.

Inside’s mysterious narrative is woven through some incredibly simple game mechanics. You can run, climb, and occasionally interact with objects. Only two buttons on the Xbox One controller do anything.

You’ll need to solve puzzles, but they’re not hard. Like Limbo, it always becomes obvious what you need to do. And because this is a platformer, you always know where you need to go.

When that ending finally hits, after four hours of gameplay spent glued to the screen, it’s like a slap across the face.

I did, and I’ll play it a third time too. Because I think we may have just found our Game of the Year.

Web articles – via partners/network co-ordinators. This website and its contents are the exclusive property of ANGA Media Corporation . We appreciate your feedback and respond to every request. Please fill in the form or send us email to: [email protected]
Previous: Toronto writer Sarah Barmak on orgasms and female sexuality
Next: Malware-filled Pokemon Go app out in the wild, Report