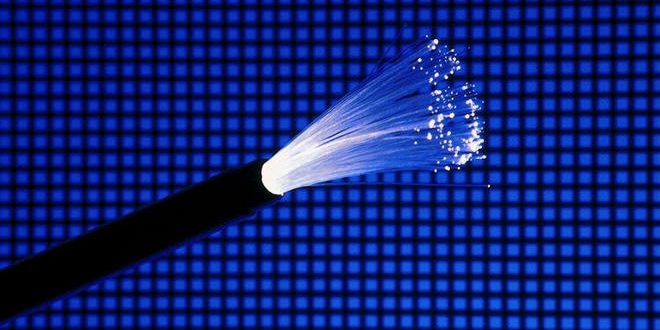 Canadian wireline Internet Service Providers (ISPs) deliver speeds that on average meet or exceed their advertised download and upload speeds, according to an independent study by the Canadian Radio-television and Telecommunications Commission (CRTC).

This is the first-ever national, independent study on broadband performance in Canada. Participating ISPs included all the main wireline service providers in Canada, with the exception of Sasktel, which declined to participate. The CRTC will be launching a second phase this fall, and hopes to include more ISPs and Canadian volunteers, as the scope of the project expands.

The study was launched in 2015, looking at internet performance in the home, together with major Canadian ISPs and SamKnows, a company specialized in measuring broadband. Participating ISPs were: Bell Aliant, Bell Canada, Rogers, Cogeco, Eastlink, MTS, Northwestel, Shaw, Telus and Videotron.

In addition to the ISPs who participated in Phase 1 of the project, the CRTC is engaging with the following ISPs for Phase 2: Distributel, Nexicom, Primus, Teksavvy, VMedia, and Xplornet.

Web articles – via partners/network co-ordinators. This website and its contents are the exclusive property of ANGA Media Corporation . We appreciate your feedback and respond to every request. Please fill in the form or send us email to: [email protected]
Previous: Universal Orlando: Virtual reality of Repository at Halloween Horror Nights
Next: Researchers Found More Evidence On How DNA Evolved