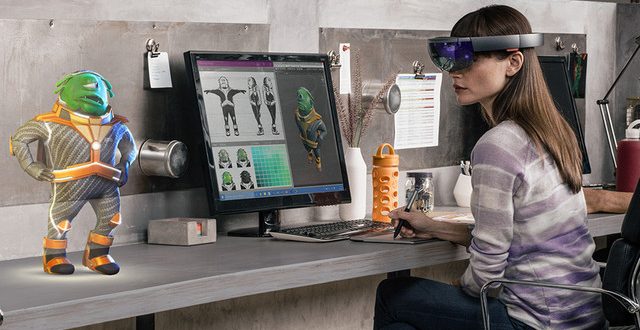 Microsoft’s HoloLens is about to rack up some serious frequent flier miles on Japan Airlines.

“Microsoft HoloLens is the first fully untethered holographic computer powered by Windows 10. It uses mixed reality, blending 3D holographic content into the physical world, allowing users to interact with both digital content and the world around them. HoloLens is completely self-contained. There are no wires, phones or PC connection”, says Suzanne Choney, News Center, Microsoft.

Choney further says, “currently, flight crew trainees studying for promotion use mainly panels that display photos of cockpit instruments and switches to learn operational procedures in the early stages of their training. Using HoloLens, they will have a detailed hologram in front of their eyes that will display cockpit devices and switches that they can operate themselves, with visual and voice guidance provided through HoloLens”.

While augmented reality is surely a great way to enhance existing training programs, it remains to be seen if it should ever become the main focus. No matter how great AR becomes, passengers would likely feel safer if their pilots logged considerable hours inside a real cockpit — not just a virtual one.

Web articles – via partners/network co-ordinators. This website and its contents are the exclusive property of ANGA Media Corporation . We appreciate your feedback and respond to every request. Please fill in the form or send us email to: [email protected]
Previous: How to download And Play Pokemon Go in Canada
Next: Singer Taylor Swift surprises kids at children’s hospital