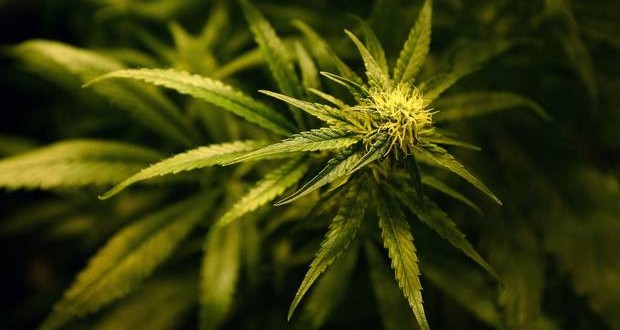 Vireo Health of New York — one of the only five companies which have been licensed to produce and sell medical marijuana in the state — announced Wednesday that all of its products have been certified kosher.

The certification, given by the agency Orthodox Union (OU), will appear as a trademarked “OU” symbols on products including Vireo’s vaporization cartridges, oils and capsules.

Vireo’s four retail dispensaries in New York State — expected to open in January — will be located in Queens, White Plains, Binghamton and Albany.

Through offering kosher-certified products, the company hopes to help future patient get rid of the feeling of being guilty or ashamed of using the medical marijuana products.

“Being certified kosher by the OU will not only help us serve the dietary needs of the largest Jewish community in the United States, but also combat unfortunate stigmas associated with medical cannabis,” said Ari Hoffnung, CEO of Vireo Health of New York. “Today’s announcement sends an important message to New Yorkers of all faiths and backgrounds that using medical cannabis to alleviate pain and suffering does not in any way represent an embrace of ‘pot’ culture.”

According to Dr. Kyle Kingsley, CEO of Vireo Health — parent company of Vireo Health of New York and Minnesota Medical Solutions — Vireo will be the first medical cannabis company in the world to have products certified as kosher.

Before certifying the products, representatives from the Orthodox Union visited Vireo’s cultivation and lab facilities in Fulton County, NY for inspection and verification — making sure all kosher standards and policies were being met.

In 2014, New York State signed into law the use of medical marijuana, giving patients the opportunity to be prescribed medical cannabis — in non-smoking forms — if they have been diagnosed with several severe, debilitation or life threatening conditions.

Web articles – via partners/network co-ordinators. This website and its contents are the exclusive property of ANGA Media Corporation . We appreciate your feedback and respond to every request. Please fill in the form or send us email to: [email protected]
Previous: Student falls to death from NYC’s Four Seasons Hotel
Next: Planned Home Births Increased Risk of Death, new study finds