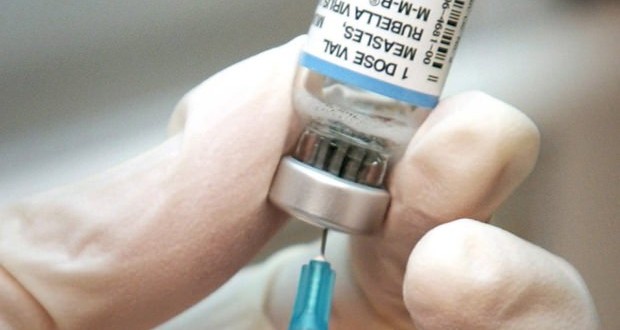 Mention the words ” childhood vaccine” and you’re bound to stir up discussion from those in favour and those against vaccinations.

But a newly released survey from Statistics Canada finds parents are still vaccinating their children in high numbers.

The survey found 91 per cent of children received protection against polio, while about 77 per cent received the required number of shots for diphtheria, pertussis (whooping cough) and tetanus. Around 73 per cent had been vaccinated against chicken pox.

The survey also collected data on the immunization coverage for human papilloma virus (HPV) for girls at ages 12 to 14 and 17.

“Nationally, the coverage for HPV immunizations was approximately 72 per cent for girls aged 12 to 14 and 64 per cent for 17-year-old girls in 2013,” the release said.

The survey gathered information on parent’s or guardian’s attitudes towards vaccinations. A small proportion of children (1.5 per cent) had never received immunizations of any kind.

The target population for the survey is boys and girls aged two, seven and 17 years old, and girls aged 12-14 years old on March 1, 2013, living in the 10 provinces and three territories, not including First Nations. Data was collected through phone interviews, surveys and collection of immunization records.

Web articles – via partners/network co-ordinators. This website and its contents are the exclusive property of ANGA Media Corporation . We appreciate your feedback and respond to every request. Please fill in the form or send us email to: [email protected]
Previous: Olaf Pooley: Noted Hollywood actor dies aged 101
Next: Oldest Quran Fragments Found at Birmingham University (Video)