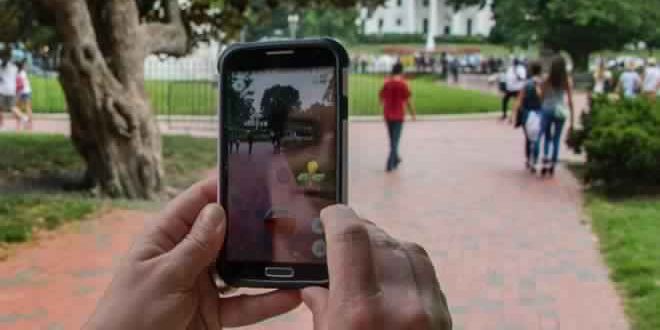 Metro Vancouver Transit Police are urging Pokemon Go players to make sure they are playing the game safely after a young man jumped onto the Canada Line tracks at Vancouver City Centre station on Tuesday.

Two young men were reportedly on the platform of the VCC-Clark station yesterday when one decided to jump onto the tracks with his phone while his friend recorded him.

The incident lasted all but 20-seconds, which was more than enough to set off sensors and cause a train to use its emergency brakes. The stunt also put other travellers at risk of being injured by the train’s sudden halt.

“This is of great concern to us. Jumping onto the guideway is extremely dangerous. There is a 600-volt charge on the sides of the tracks and should this young man have touched this area he would have been electrocuted,” said Transit Police spokesperson Anne Drennan.

A similar incident occurred in Toronto when a young man jumped onto the subway tracks to catch a Pokemon. The TTC has since launched an investigation which may result in trespassing charges.

Web articles – via partners/network co-ordinators. This website and its contents are the exclusive property of ANGA Media Corporation . We appreciate your feedback and respond to every request. Please fill in the form or send us email to: [email protected]
Previous: South Africa’s great white sharks on verge of extinction, new research
Next: Snapchat integrates Bitmoji app into its service, Report