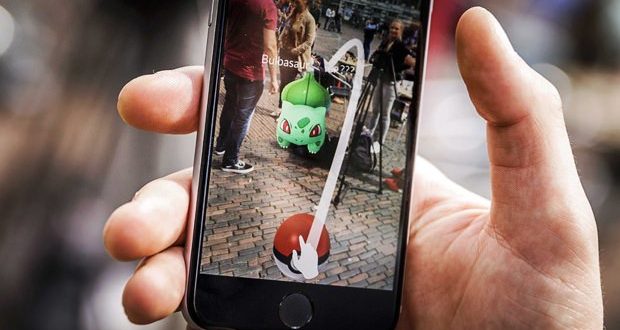 Pokemon Go Canada: Servers crash within an hour, Here's how to download

Pokemon Go Canada: Servers crash within an hour; Here’s how to download

Much of the world has waited impatiently for Pokemon Go as people in the US, UK, Australia and New Zealand got swept up in the augmented-reality craze. Now, Canadians can finally get in on the action.

Pokémon Go is one of the world’s most popular apps, and it is currently making millions of dollars every day in the $36.9 billion mobile gaming market. Developer Niantic is generating that cash despite regular server troubles that often keep players from engaging with the GPS-powered location-based games creature-catching mechanics.

Fans on social media are complaining about the most recent outage, which is only hitting some people intermittently. These connection problems can keep the game from loading, but they can also cause Pokémon Go to freeze up during gameplay.

Developer Niantic has previously acknowledged the server troubles, and it says it working on improving the service.

For now, however, the developer is only slowly rolling out its Pokémon-catching game to markets around the world. For the first week, Pokémon Go was only in the United States, Australia, and New Zealand. It has since launched in more than a dozen other markets in Europe, South America, and Asia.

But even with Niantic holding back the official release, many people are downloading the app from alternative sources primarily for Android. As of last week, nearly 7 percent of Canadian smartphones running the Google mobile operating system already had Pokémon Go installed despite not having the option to get it directly from Google Play. Similar levels of installs are true for countries around the world that are still waiting on the official release, and that is likely having a large effect on the game’s servers.

Download Pokemon Go in Canada for iPhone and Android

Web articles – via partners/network co-ordinators. This website and its contents are the exclusive property of ANGA Media Corporation . We appreciate your feedback and respond to every request. Please fill in the form or send us email to: [email protected]
Previous: Two charged after kitten burned at Craven
Next: Toronto Kite boarder rescues woman from Lake Erie