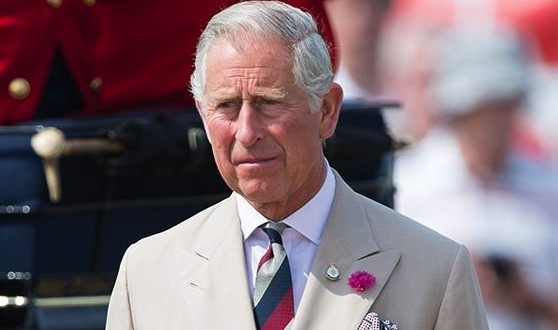 PRINCE Charles is said to be “furious” that a trusted aide has written a book which gives details about the breakdown of his marriage to Princess Diana.

The Queen’s former press secretary Dickie Arbiter is promoting his memoirs, which are believed to contain explosive insights into the inner workings of the royal family.

His book, On Duty with the Queen, is said to claim that Diana felt “humiliated” by Charles’ affair with Camilla Parker-Bowles.

During Arbiter’s ​12 years of employment, Charles and Diana had a viciously public split, and the princess died in a tragic car crash ​fleeing from paparazzi ​in Paris.

“It is just a case of a man who he thought was a friend and who could be trusted cashing in on the misery of that time. It is disloyal,” the palace source said.

​Arbiter ​was with Charles during ​the bitter breakup of his marriage to Diana​, his affair with Camilla Parker Bowles ​ and when Diana was killed​.

the book is due to be published in October and will “delve into the dark days” of Diana’s “isolation” when her husband’s affair was first discovered, a source told the Mirror.

Arbiter is billing the book as more of an autobiography than a tell-all.
“This is not just a memoir of an intense dozen years but is a story of a life, my life and it’s been quite an ­extraordinary one,” he said.

But the former press secretary also promises to offer a “candid look behind the scenes of the most sensational and ­salacious royal stories.”

Arbiter, who worked in broadcasting before joining the palace staff in 1988, has criticized others for writing books on the royal family before.

“Everyone who writes a book is just cashing in,” he said following the publication of Tina Brown’s “The Diana Chronicles.” “Frankly there is nothing more to write on Diana.”

Web articles – via partners/network co-ordinators. This website and its contents are the exclusive property of ANGA Media Corporation . We appreciate your feedback and respond to every request. Please fill in the form or send us email to: [email protected]
Previous: Genene Jones Facing Parole Hearing (Video)
Next: Boy, 12, fatally stabs 9-year-old : Police