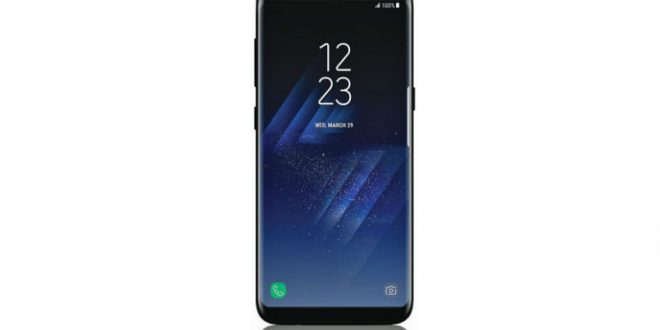 We have been hearing rumors that Samsung would introduce a new voice activated assistant with its Galaxy S8 smartphone called Bixby and now Samsung has made it official.

According to InJong Rhee, executive vice president and Head of R&D Software and Services at Samsung, Bixby offers a “deeper experience” than rival services, thanks to its proficiency in the areas of completeness, context awareness and cognitive tolerance.

In the area of ‘completeness’, Rhee explains that once an application becomes Bixby-enabled, the AI assistant “will be able to support almost every task that the application is capable of performing using the conventional interface.”

Taking a dig at rival’s offerings, he added: “Most existing agents currently support only a few selected tasks for an application and therefore confuse users about what works or what doesn’t work by voice command. The completeness property of Bixby will simplify user education on the capability of the agent, making the behaviours of the agent much more predictable.”

Much like Google Assistant, Bixby will also be context aware, which means that users will be able to call on the assistant at any time and have it understand the current context and state of the app.

“Bixby will allow users to weave various modes of interactions including touch or voice at any context of the application, whichever they feel is most comfortable and intuitive,” Rhee explained.

“Most existing agents completely dictate the interaction modality and, when switching among the modes, may either start the entire task over again, losing all the work in progress, or simply not understand the user’s intention.”

Finally, Samsung touted Bixby’s ‘cognitive tolerance’, which means that the digital assistant will be smart enough to understand commands with incomplete information, which means users won’t need to remember an exact form to carry out voice commands.

“Bixby will be smart enough to understand commands with incomplete information and execute the commanded task to the best of its knowledge, and then will prompt users to provide more information and take the execution of the task in piecemeal,” Rhee said.

As well as taking the time to big up its incoming Siri competitor, Samsung has confirmed that Bixby will debut on the Galaxy S8, which will feature a dedicated button for firing up the AI assistant.

A ‘subset’ of pre-installed apps on the Galaxy S8 will be Bixby-enabled at launch, Samsung said, adding that it plans to eventually release an SDK to enable third-party developers to make their applications and services compatible with Bixby.

What’s more, going forward, Samsung notes that Bixby will be integrated into all of its appliances, which means you’ll be able to talk to your washing machine, should you wish.

Web articles – via partners/network co-ordinators. This website and its contents are the exclusive property of ANGA Media Corporation . We appreciate your feedback and respond to every request. Please fill in the form or send us email to: [email protected]
Previous: Climate change: Global temperatures hit record high in 2016
Next: Scientists say parrots join each other in laughter