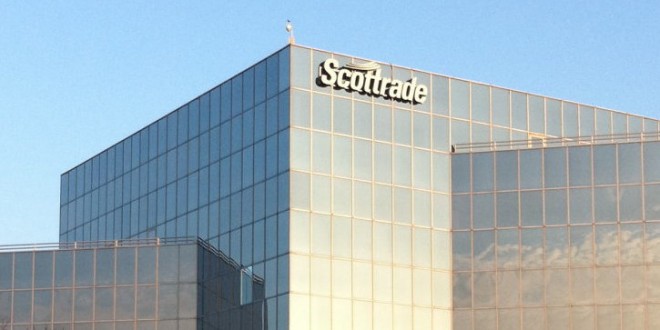 Hot on the heels of T-Mobile’s announcement that a security breach compromised sensitive information about 15 million customers, online trading platform Scottrade has revealed hackers have exposed 4.6 million of its clients.

In a notice on its website, Scottrade officials said, “Federal law enforcement officials recently informed us that they’ve been investigating cybersecurity crimes involving the theft of information from Scottrade and other financial services companies. Based on our investigation and information provided by federal authorities, we believe the illegal activity involving our network occurred between late 2013 and early 2014, and targeted client names and street addresses.

“Although Social Security numbers, email addresses and other sensitive data were contained in the system accessed, it appears that contact information was the focus of the incident.

“We have no reason to believe that Scottrade’s trading platforms or any client funds were compromised. Client passwords remained fully encrypted at all times and we have not seen any indication of fraudulent activity as a result of this incident.”

Scottrade was founded by President and CEO Rodger Riney, who owns the company with his family. Scottrade had 2014 revenue of $1.3 billion and is one of the region’s largest private companies.

Web articles – via partners/network co-ordinators. This website and its contents are the exclusive property of ANGA Media Corporation . We appreciate your feedback and respond to every request. Please fill in the form or send us email to: [email protected]
Previous: Transformers: Franchise confirmed to have up to four more sequels “Video”
Next: Late bedtime leads to higher risk of weight gain ‘new study says’