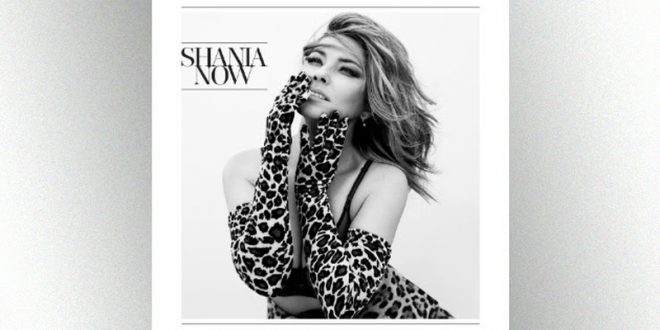 After a 15 year absence from music, Shania Twain has returned to the very top of the Billboard 200.

With more than 137,000 units sold, Twain dominated the sales charts in the United States and beyond. She became the first female country act in more than three years to debut at the top of the Billboard Top 200 albums chart and earned Platinum status in her home country of Canada.

Additionally, Now debuted at the top of the charts in Australia, Canada, the U.K. and Zimbabwe, and also landed a spot in the Top 5 in Ireland and New Zealand.

“This is an emotional day as I take in the great news that my new album has come in at No. 1,” shares Shania. “I am deeply moved to have your support and soon we will be singing the songs together in concert on my upcoming tour where I will have the chance to celebrate with you in person. Can’t wait!”

Now is Twain’s most personal release to date as she single-handedly wrote each of the album’s 16 tracks and also co-produced the project.

Next year, the global superstar will embark on her much-anticipated Shania Now Tour, kicking off May 3 in Tacoma, Washington.

Web articles – via partners/network co-ordinators. This website and its contents are the exclusive property of ANGA Media Corporation . We appreciate your feedback and respond to every request. Please fill in the form or send us email to: [email protected]
Previous: Good Mood Might Improve Flu Vaccine Effectiveness, Says New Research
Next: 75 percent of World’s Honey Laced With Pesticides