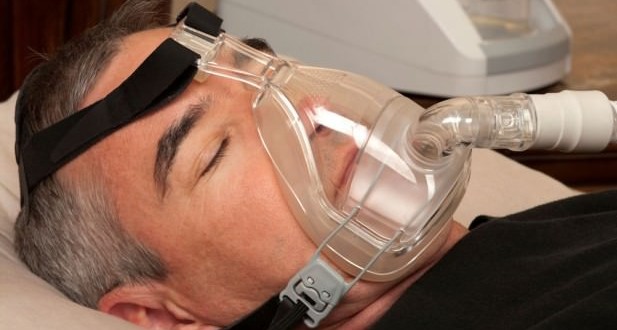 There seems to be a growing list of factors that could increase the risk of a person ultimately developing diabetes. Recently, sleep apnea was also added to the list. A new study was published in the American Journal of Respiratory and Critical Care Medicine recently. The study findings show that sleep apnea increases the likelihood of developing diabetes by 30%.

The team led by Dr Tetyana Kendzerska of the University of Toronto analysed data from 8,678 adults with suspected OSA and without diabetes at baseline who took part in a diagnostic sleep study between 1994 and 2010.

All of the participants were tested for OSA and graded according to the severity of their sleep apnoea, based on the number of apnoeas (complete blockage of the upper airway) and hypopnoeas (partial blockage of airway) experienced per hour of sleep, and followed for development of diabetes.

During follow-up, 1,017 (11.7%) of the participants were diagnosed with type 2 diabetes. After adjusting for known risk factors for the disease, including age, sex, BMI, neck circumference and smoking at baseline, those classed as having severe OSA had a 30% greater risk of developing type 2 diabetes compared to those without OSA. Diabetes risk was also 23% higher for patients with mild or moderate OSA.

In addition, Rapid eye movement sleep, lack of oxygen in the blood, and activation of the sympathetic nervous system, as indicated by a higher average heart rate during sleep, were linked to higher diabetes risk.

“After adjusting for other potential causes, we were able to demonstrate a significant association between OSA severity and the risk of developing diabetes,” Dr Kendzerska said in a statement. “Our findings that prolonged oxygen desaturation, shorter sleep time and higher heart rate were associated with diabetes are consistent with the pathophysiological mechanisms thought to underlie the relationship between OSA and diabetes.”

The lead author added that the results “address some of the limitations of earlier studies on the connection between OSA and diabetes”, as their study involved a larger sample size and a longer median follow-up.

The researchers did, however, acknowledge a few limitations to the study, including not being able to screen for family history of diabetes and ethnicity.

“The OSA-related predictors of increased diabetes risk that we found in our study may allow for early preventative interventions in these patients,” Dr. Kendzerska concluded.

Web articles – via partners/network co-ordinators. This website and its contents are the exclusive property of ANGA Media Corporation . We appreciate your feedback and respond to every request. Please fill in the form or send us email to: [email protected]
Previous: Canada-wide warrant issued for prom slaying suspect, Police
Next: Rare Peek at Arctic Life through Polar Bear’s Eyes (Video)