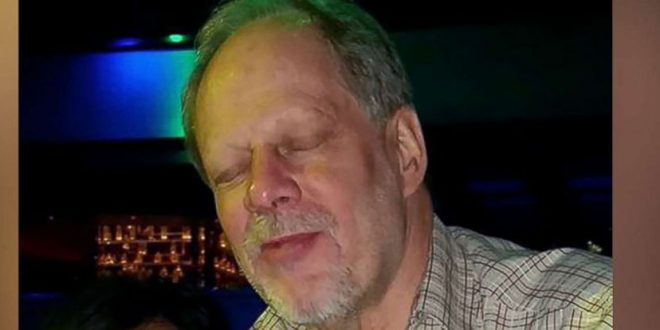 Who Is Stephen Paddock: The Las Vegas Shooting Suspect?

Who Is Stephen Paddock: The Las Vegas Shooting Suspect?

Stephen Paddock, 64, was named by police as the perpetrator of the shooting on Sunday night.

Where was he from?

Paddock was described as a local resident by police, with a home in Mesquite, Nevada, about an hour northeast of Las Vegas. His residence was reported as 1372 Babbling Brook Court, in a retirement community called Sun City Mesquite. He purchased the home in 2015.

Why did he do this?

He was described as a “lone wolf” with no known links to terrorist organizations. His motives are unknown. Multiple reports say that police are preparing to search his home in Mesquite.

“As far as his history and background, we haven’t completed that part of the investigation yet,” the sheriff said. “We have no idea what his belief system was.”

“We are completely dumbfounded,” Paddock’s brother Eric told the Orlando Sentinel. “We can’t understand what happened.”

Who was he working with?

Police say he has no known connection to terrorist organizations.

They located a “companion” identified as Marilou Danley, Paddock’s roommate, authorities said. She was originally described as a person of interest, but after police said they located her out of the country, they said he was using some of her identification. 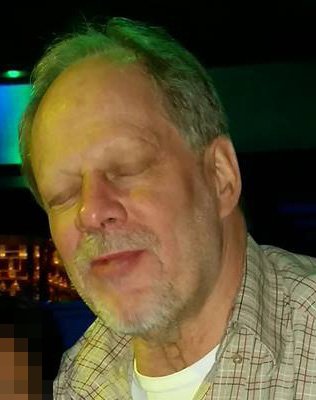 Web articles – via partners/network co-ordinators. This website and its contents are the exclusive property of ANGA Media Corporation . We appreciate your feedback and respond to every request. Please fill in the form or send us email to: [email protected]
Previous: Las Vegas shooting: At Least 50 Killed As Gunman Opens Fire At Concert
Next: Research Finds Donepezil Best Alzheimer’s Drug for Improving Cognition