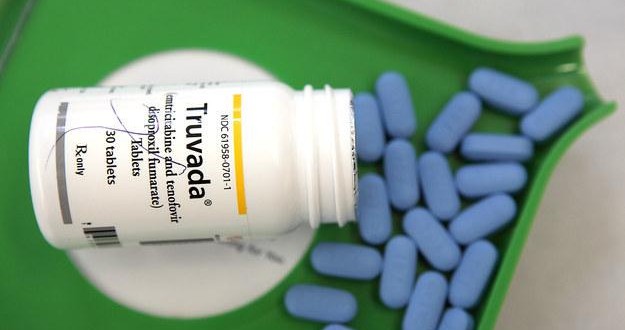 With an anticlimactic shuffle of paperwork, Health Canada quietly added a paragraph to the online documentation for Truvada on Feb 28, 2016, opening the door to a new era of HIV prevention in Canada.

“Multiple clinical trials have demonstrated that Truvada for PrEP is effective at reducing the risk of HIV infection acquired through sexual exposure,” said Dr. Cécile Tremblay, Professor, Department of Microbiology, Infectious Diseases and Immunology, Université de Montréal, and infectious disease specialist, CRCHUM. “The number of new HIV infections in Canada has remained steady over the past several years and it is exciting to consider the potential impact of a new tool to help lower the rate of HIV infections in the future.”

The approval is based on the results of two large placebo-controlled trials of Truvada for PrEP, the Pre-Exposure Prophylaxis Initiative (iPrEX) and Partners PrEP, sponsored by the U.S. National Institutes of Health (NIH) and the University of Washington respectively.

The daily pill does not come cheap – costing around $800 per month – and proponents say it should be publicly-funded, as it is actually far cheaper than treatment for people who contract HIV.

Norbert W. Bischofberger of pharma company Gilead said: “Today’s approval of Truvada for PrEP in Canada represents a meaningful advance in Gilead’s efforts to address HIV across the entire spectrum, including prevention, treatment, and testing and linkage to care.

“We are pleased to offer this important HIV prevention tool to at-risk populations in Canada and we remain engaged with regulatory agencies in other countries around the world that express interest in Truvada for PrEP.”

Web articles – via partners/network co-ordinators. This website and its contents are the exclusive property of ANGA Media Corporation . We appreciate your feedback and respond to every request. Please fill in the form or send us email to: [email protected]
Previous: Former Mayor Rob Ford Admitted to Hospital in Battle with Cancer
Next: Google self-driving car hits public bus in california, Report